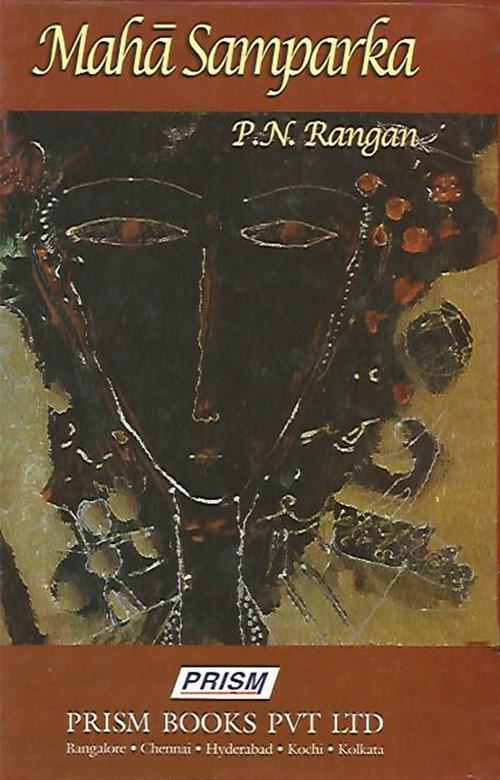 A research work on the great contact of the Extra-terrestrials in the land of Bharata high lighting the logical, scientific and social evolution of the human race.  Volume 1: Book of Reason - Mr. P. N. Rangan, pen name 'Manu', is a well known figure in Kannada literary circle. In this first volume of the work titled 'Book of Reason', he propounds the theory of Extra-Terrestrial contact in the land of Bharata, that is India, based on logic, scientific facts and delving deep in to the knowledge available in Mahabharata and scientific facts found in Rigveda. 'Book of Reason', is thus a logical conclusion to 'Mahasamparka'.  Volume 2: Book of Probable - In the second volume of the work titled 'Book of Probable', Mr. P. N. Rangan explains the incidences of Mahabharata in the context of Extra Terrestrials' (Gods) contact, in a scientific manner, where the language of Gods is Sanskrit and where all the incidences are the culmination of the experiments conducted by these Gods.